As I’ve mentioned before, this blog runs a very simple set up, literally 2 containers, Traefik itself, and Ghost, the blog platform.  This means, that embarking on a migration from Traefik V1 to V2 for this blog was not such a daunting task!

I embarked on this project, and it was completed and up and running on V2 about an hour later!  A really impressive feat, primarily brought on by the simple and effective configuration and setup of Traefik itself.

Let’s briefly go over what changes I had to make in order to get this to work.

In this section, I’ll briefly go over the changes I had to make to the Traefik service itself in the Docker Compose file:

In the v1 compose file, we had the following:

This enables the docker provider, sets it to Swarm mode, tells Traefik to watch for new events, and enables the Traefik API, which in turn enables the dashboard for Traefik.

In the v2 configuration, this becomes:

Fairly similar, but a bit more self explanatory as it specifically mentions that you are enabling the Docker Swarm mode provider.

This was the most challenging part for me, as I do not have a lot of experience with Let’s Encrypt and Traefik, however it ended up being a rather simple migration.

As we can see here, v2 uses certificate resolvers as opposed to a global acme configuration. This does make the name-spacing and other configuration items rather simple to understand.  As I have mentioned in previous posts, I use Route53 for the DNS configuration here, and thus I have configured this to use that provider.

As a further step in this move to V2, I wanted to have my Traefik dashboard now also be SSL encrypted, secured with authentication, and published on its own hostname.

Luckily, the V2 Traefik migration guide provides a very helpful section on doing exactly this, so I added the following labels to my Traefik service to enable this:

This automatically allowed the dashboard to be exposed on the hostname I had defined, and since I was already feeding in the relevant AWS environment variables, I was able to feed in USER_AUTH_STRING as another environment variable, so that I can easily modify/rotate the credentials if need be.  I detail how I am pushing in these environment variables in my Github Actions post here: https://blog.devinsmith.co.za/deploying-this-blog-with-github-actions/

Note that these are Traefik labels, on the Docker service in the compose file, and are NOT under the boot arguments for Traefik.  This is an important distinction.

Now I’ll quickly go over how the configuration of the Ghost blog service itself needed to change in order to achieve this migration.

As V2 moved to the concept of Routers (which you can read about extensively in their documentation: https://docs.traefik.io/) as such, we now need to tell Traefik which TLS resolver we want to use for this specific service, as we have the ability to declare multiple resolvers and use them independently.

I have also kept the declaration of what port Traefik should use to load balance this service. I believe this is something that V2 detects by default, however I have chosen to keep it in here as I find it provides a bit more clarity and understanding when glancing at the compose file.

Those were all the changes I needed to make in order to get Traefik updated to V2! Merging my changes into master of my git repo, and having the deploy pipeline take care of the rest, resulted in:

I use Unsplash for all my post header images, credits to Thomas Jensen (https://unsplash.com/photos/ISG-rUel0Uw) for this one.

This was a really fun side project that turned into a rather exciting post for me!

Let me know if you have suggestions or ideas around how I can extend and improve what is happening here!

Thanks again for reading.

Getting this blog up and running using Ghost, Traefik and Docker - more complicated than I expected! 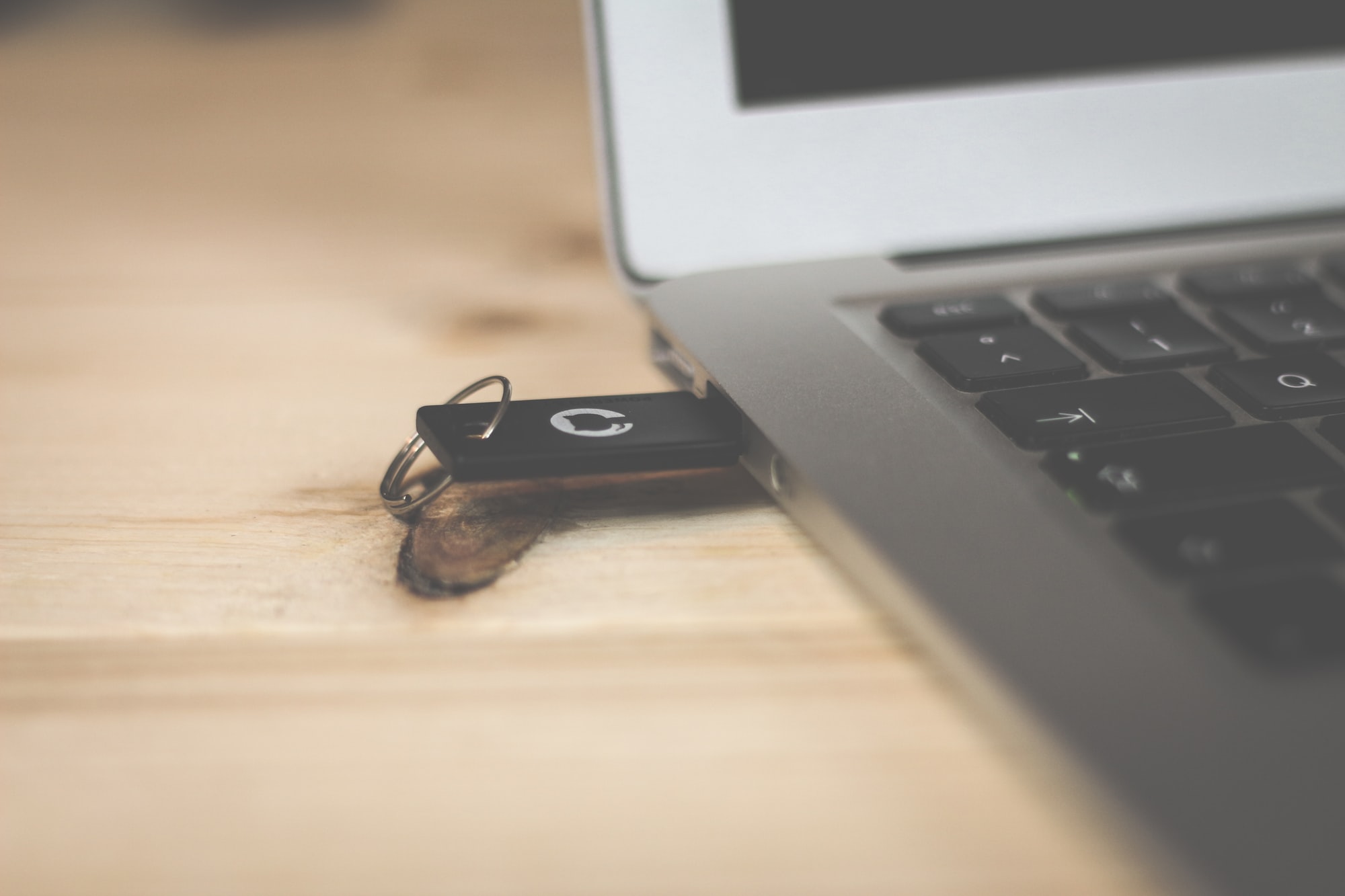 Deploying this blog with Github Actions 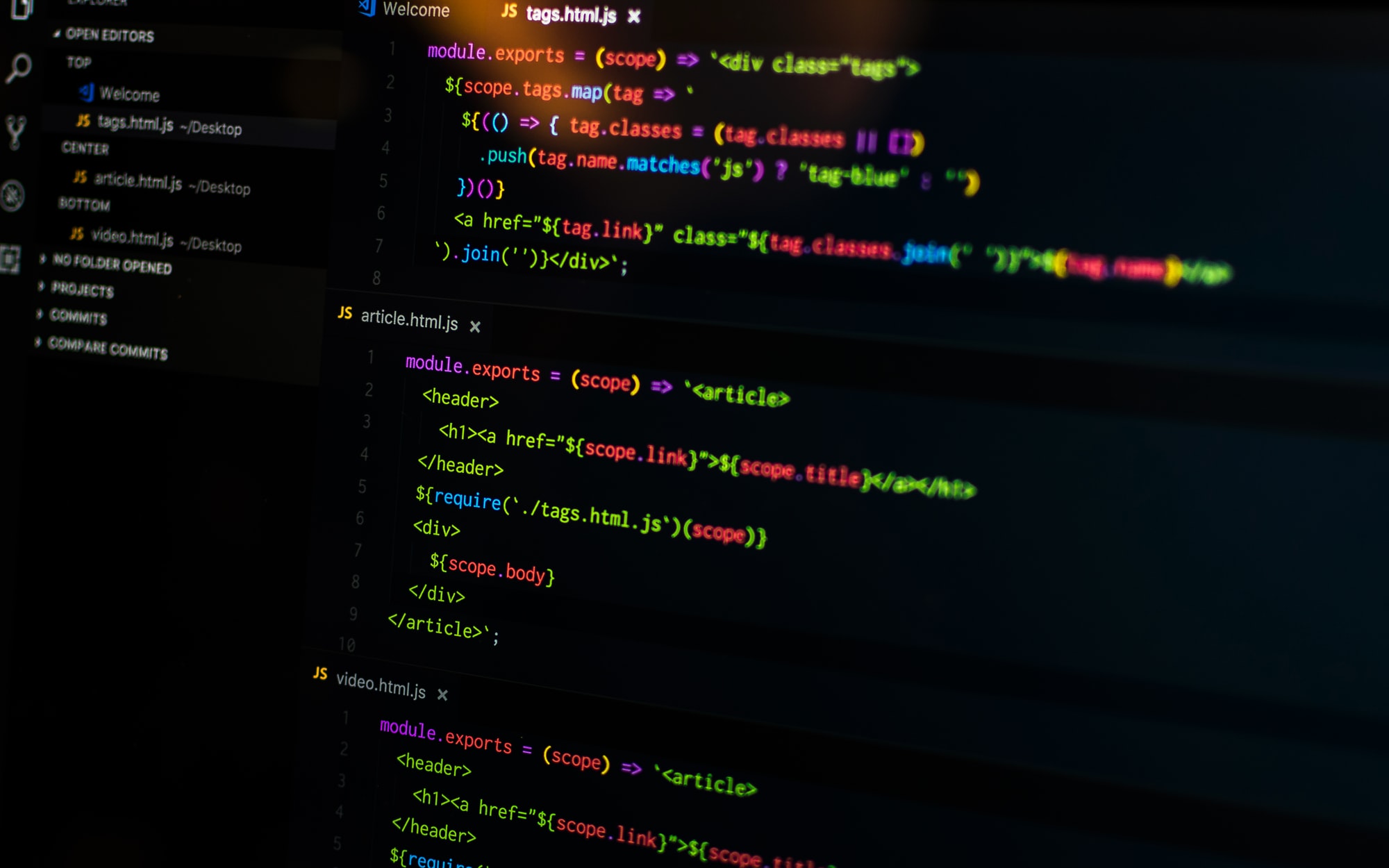 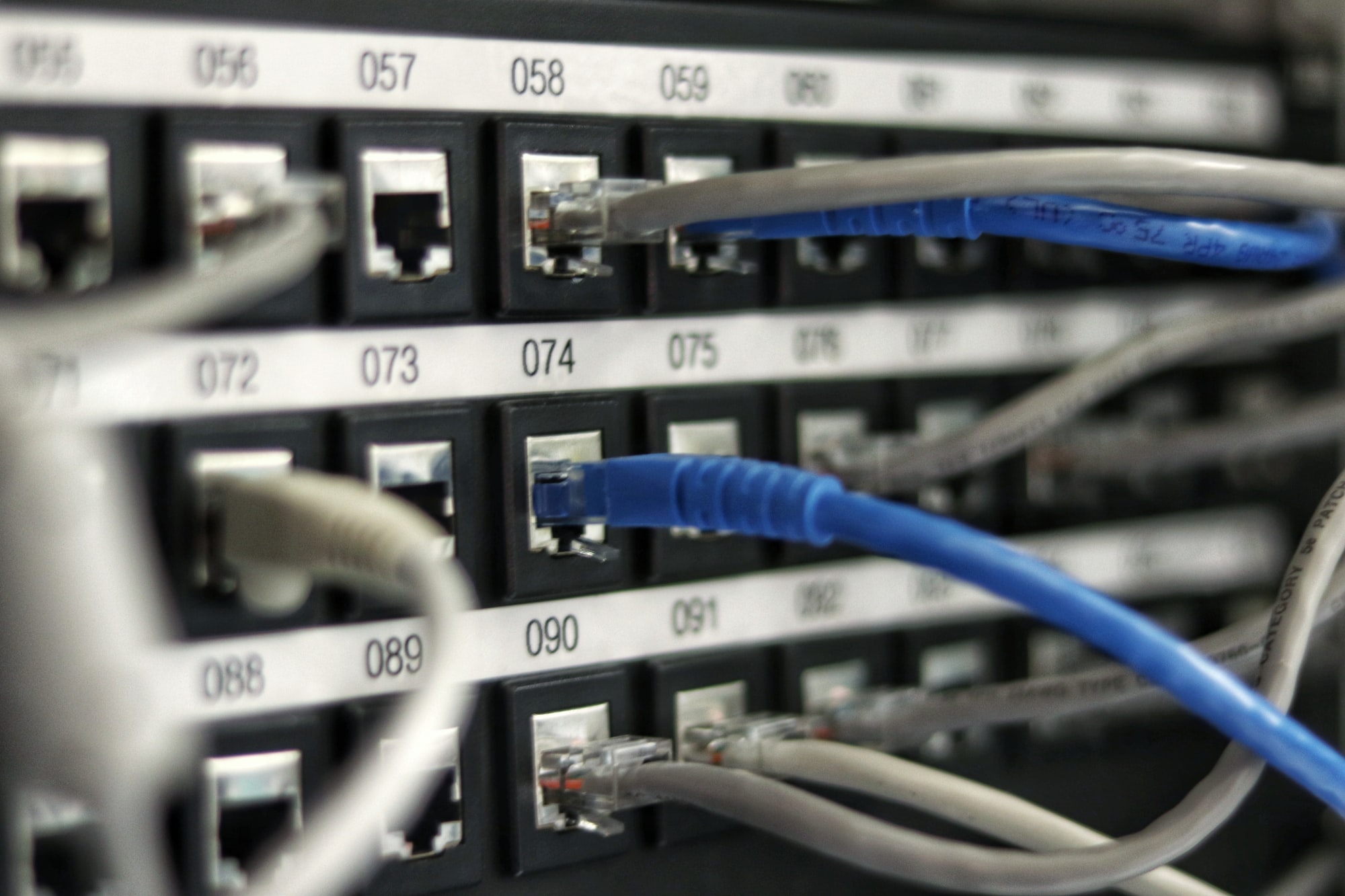